The Taptic Engine is the small linear actuator that generates the iPhone’s signature haptic feedback. Apple introduced the component in the first-generation Apple Watch before bringing it over to its smartphone lineup with the iPhone 7. According to Reuters, the Taptic Engine accounts for about one-quarter of the rare earth metals used in the manufacturing of a single iPhone.

For the moment, the company will source the recycled materials from an outside supplier. However, Apple says it’s also working on a way to use robots like the ones it already employes to recycle larger components, to recover rare earth metals. It’s also exploring how to improve traditional recycling machines, which essentially shred a device down to its base materials, to make them capable of saving at least a small amount of rare earth metals. What makes recycling rare earth components challenging is the fact that they’re typically tiny, making it easy to damage them in the process. 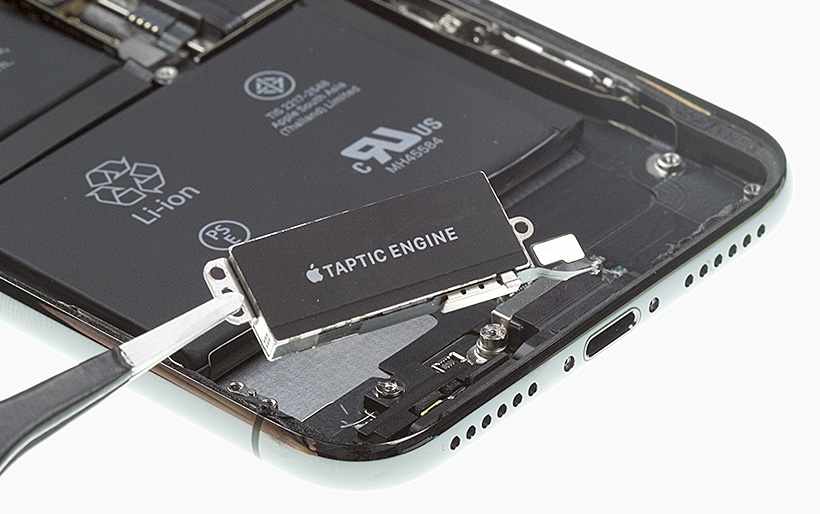